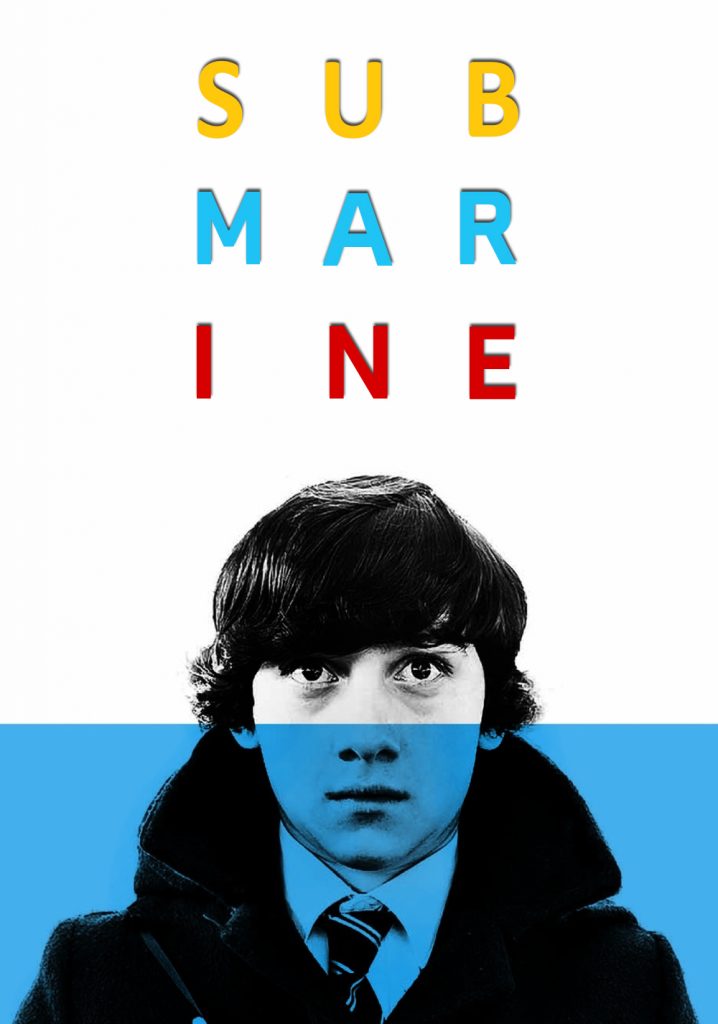 SYNOPSIS: 15-year-old Oliver Tate has two objectives: To lose his virginity before his next birthday, and to extinguish the flame between his mother and an ex-lover who has resurfaced in her life.

«Ayoade, the British comic making a remarkable feature debut with his adaptation of Joe
Dunthorne’s 2008 novel, blends mirth and malice with deadpan brilliance»