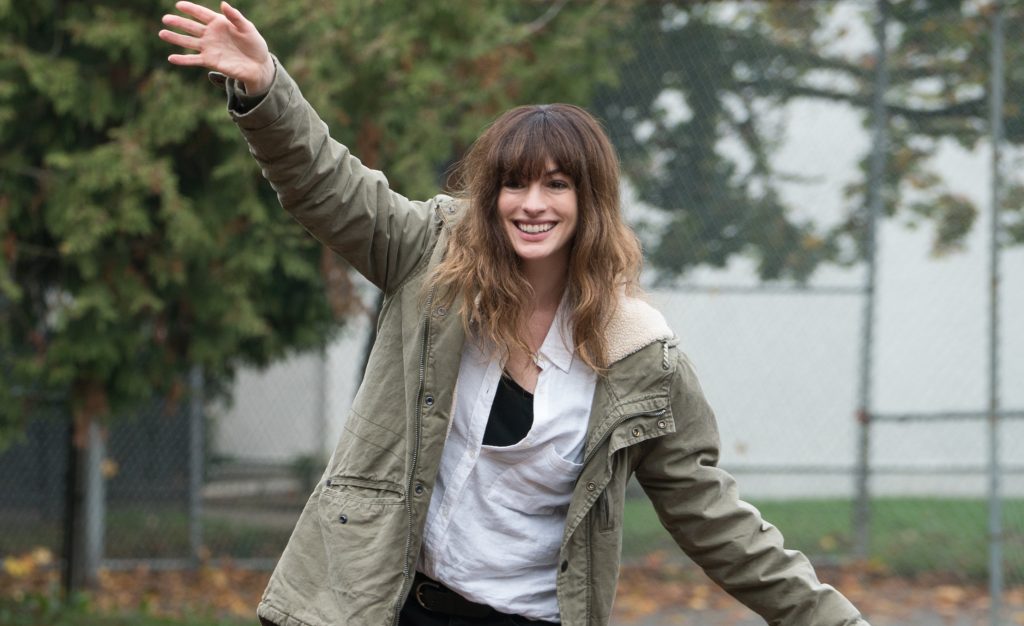 Versus Entertainment is a film distribution and production company based in Madrid, Spain. Founded in 2005, Versus has distributed many films by celebrated directors, including Richard Linklater and Lars Von Trier. With a fantastic reputation in the audiovisual industry, Versus is focused on introducing Spain to internationally acclaimed culture and independent films, lauded by critics and film festivals across the globe.

Some of Versus’ most significant distributions include  Perfect Sense  (David Mackenzie),  Submarine  (Richard Ayoade), and  Woody Allen: A Documentary  (Robert B. Weide). Recently, Versus has brought internationally celebrated films to Spain such as Colossal  (Nacho Vigalondo), Columbus  (Kogonada).I Am Not A Witch  (Rungano Nyoni), First Reformed (Paul Schrader) or Assassination Nation (Sam Levinson).

Versus’ first project as a production company, The Quagmire (Luiso Berdejo), was selected for the Atelier program at the Cannes Film Festival. Other notable recent projects include  Dying Beyond Their Means  (Isaki Lacuesta), Ira (Jota Aranoak),  Guest  (Jose Luis Guerin),  Buried  (Ryan Reynolds), and  Red Lights  (Robert DeNiro, Sigourney Weaver).Our latest production is Boi, a feature film directed by Jorge M. Fontana. It was released in 2018.

All the cinema you can imagine thanks to Filmin!
Versus Entertainment 2017 ©